Brazil plans to introduce a mandatory “landing” requirement for foreign gambling operators. In order for companies to pay all internal taxes, it is proposed to require them to open a full-fledged representative office. Otherwise, there will be more opportunities to circumvent the law.

In the US, they want to equate packs in FIFA to gambling 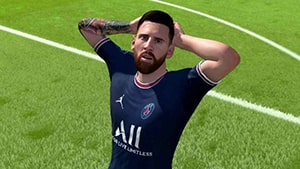 The United States regulators have called for an investigation into Electronic Arts Inc for loot boxes built into the game. Earlier, in 2019, the Dutch court recognized packs as a special type of gambling, but in 2022, it sided with the developer.

Four African teams were permanently banned from football for match-fixing

South African football clubs Matiyasi, Nsami Mighty Birds, Shivulani Dangerous Tigers and Kototo Happy Boys have been permanently suspended from football activities for match-fixing. The case was opened after matches that ended with scores of 59:1 and 33:1. All officials involved in the teams received disqualifications for a period of 5 years. 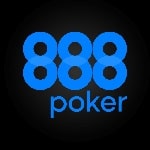 The National Poker Championship will be held in Romania in four stages from June 6 to September 4. The tournament will be hosted by 888poker and PokerFest Romania. The host cities will be Iasi, Timisoara, Cluj-Napoca and Bucharest.

Another piece of news about three eights. 888poker, after a new definition of suspicious accounts, found $300,000 in bot accounts. This money is planned to be distributed to existing players. This is a record amount for the company. In 2021, 888poker paid $80,000 from bot accounts to players.

Singer Nicki Minaj became the ambassador of the betting company 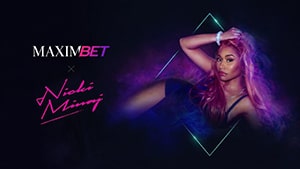 MaximBet has announced the start of a partnership with singer Nicki Minaj. She signed a multi-year contract. The singer will also become an adviser to members of the board of directors. The singer has 280 million followers on Instagram.

25% of the Dutch population are dissatisfied with gambling advertising

The research company Ipsos, commissioned by the Netherlands Online Gambling Association, conducted a survey on the perception of gambling advertising. 25% of respondents said that there are too many such advertisements. At the same time, last year this figure was 6%. At the same time, 22% of the population are satisfied with gambling advertising and do not think that it occurs too often.